Kurt A Berry was born and raised in Rockford, IL and attended Maude Johnson Elementary, Lincoln Middle School and graduated from East High School in 1988.  He went to Rock Valley College and tried many avenues to figure out what he wanted to do.  Kurt finally graduated with a Associate of Applied Science degree in Electrical Engineering Technology.

In 1993 Kurt moved to Lafayette, IN with the plan of attending Purdue University.  He took a year off to gain residency and got a job at Caterpillar’s Large Engine Center.  Kurt did take classes at Purdue for 2 semesters in Computer Technology, but the classes changed so fast he could not keep going part time.  In 1997 Kurt went to an evening program at Indiana Wesleyan University and graduated with honors in 1999 with a Bachelor’s degree in Business Administration.

This enabled Kurt to move out of the factory at Caterpillar and take on some office positions ultimately getting into management.  That’s when he realized he really wanted to be in more of a people oriented career.

Kurt A Berry had made some unwise financial decisions and then learned some great Biblical lessons on how to overcome.  He started teaching others these concepts and found he really liked doing this.  So with the encouragement of his wife, Kurt applied to Edward Jones to become an investment consultant and start his new career.  It is a decision he has not regretted! 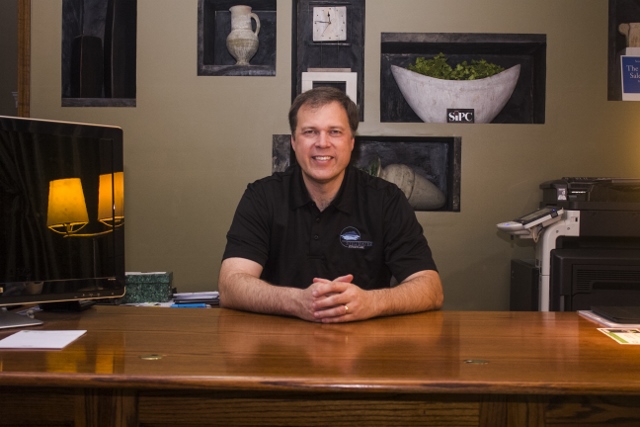 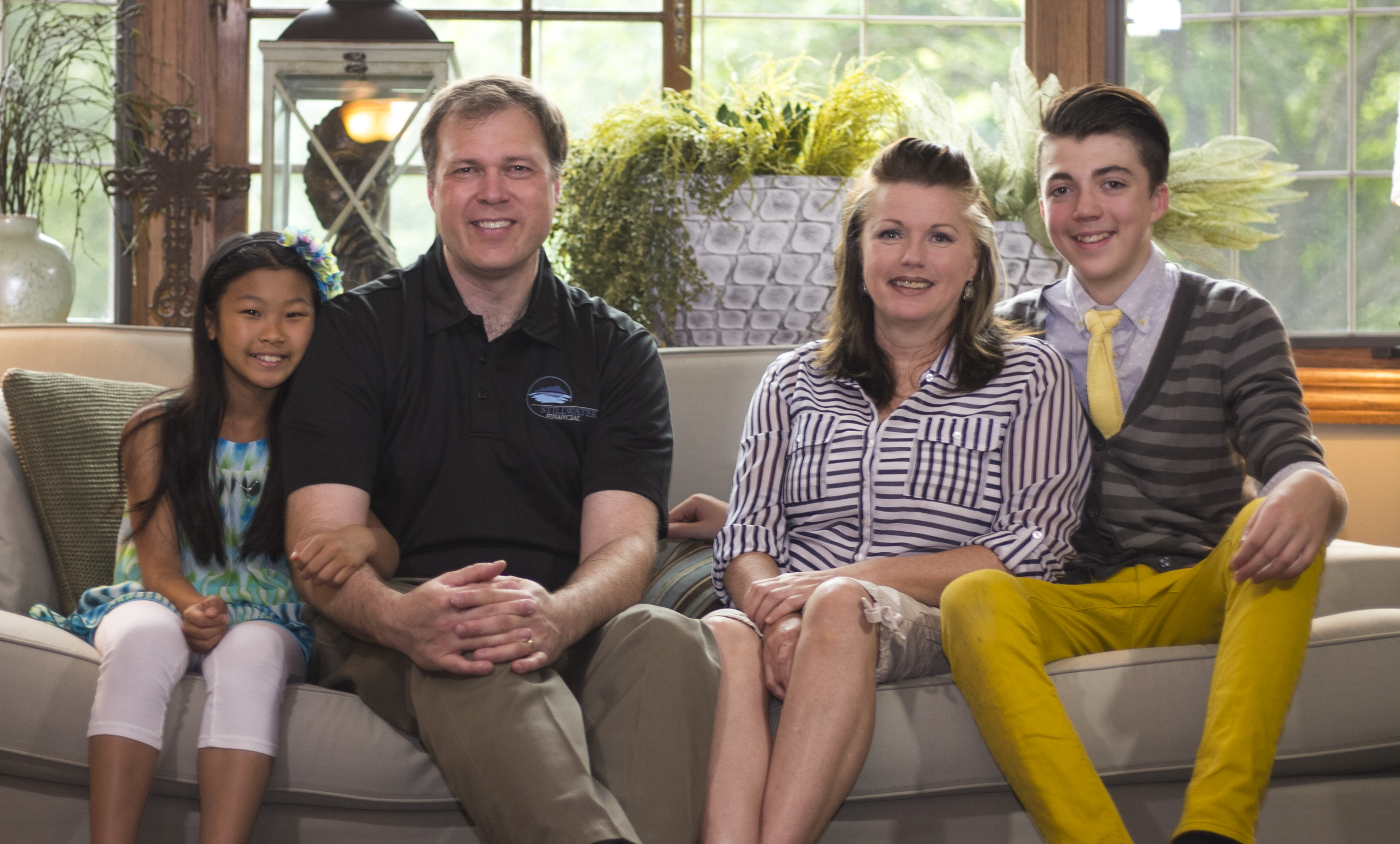 I live in Rockford with my wife, Kim, and two children, Leyton and Jorja.  Kim and I have been married since 1997.  We love to spend time playing games, watching movies or just being silly together.  We also like to travel and visit our extended family.  We hope to take the kids on a mission trip sometime soon to help them see the rest of the world and how blessed we are in America.

We realize that we have about 18 years to invest in our kids before they go out on their own.  Our hope is that they will become God-fearing adults that can contribute to their families, friends and community wherever the Lord takes them.  We hear that transition can be difficult, but it is necessary.

Kim & I look forward to growing in our faith together and being able to invest in the lives of our kids and to those the Lord brings into our lives.  It is a great blessing to be able to give back as the Lord has given to us.  We are learning to hold things loosely as they really belong to the Lord and not us.